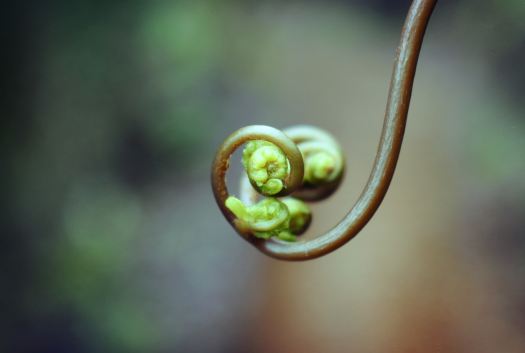 What type of change is most conducive to a fulfilling life?

In the mid-20th century, the psychologist Abraham Maslow set out to answer this question. Unlike many of his colleagues who devoted most of their time to studying the mentally ill, Maslow decided to do the opposite. He chose to study those who excelled in life and this led him to an important discovery. The healthiest and most flourishing among us are those who are “motivated by trends to self-actualization”, which Maslow defined as “an ongoing actualization of potentials, capacities and talents, as fulfillment of [a] mission, as a fuller knowledge of, and acceptance of, the person’s own intrinsic nature, [and] as an unceasing trend toward unity.” (Abraham Maslow, Toward a Psychology of Being.)

Photo by Drew Farwell on Unsplash

This site uses Akismet to reduce spam. Learn how your comment data is processed.